First of all, welcome to our new members: Mr Mats Larsson from Sweden (left), and Mr Anders Jensen (right side)... 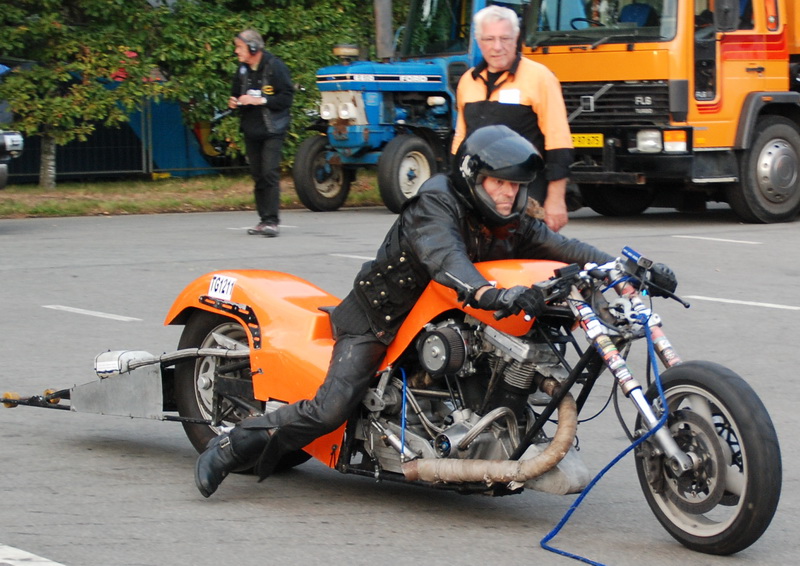 ...and Mr Jesse James Bohn from Denmark. Bohn is the team owner of B&B racing with Lars Birch in the saddle of "The Orange Bitch".
Thanks for attending the meeting and getting involved in the class.

We also got the message from Finland that Miia-Maria Vepsäläinen wants to do six of the seven races on our calender, 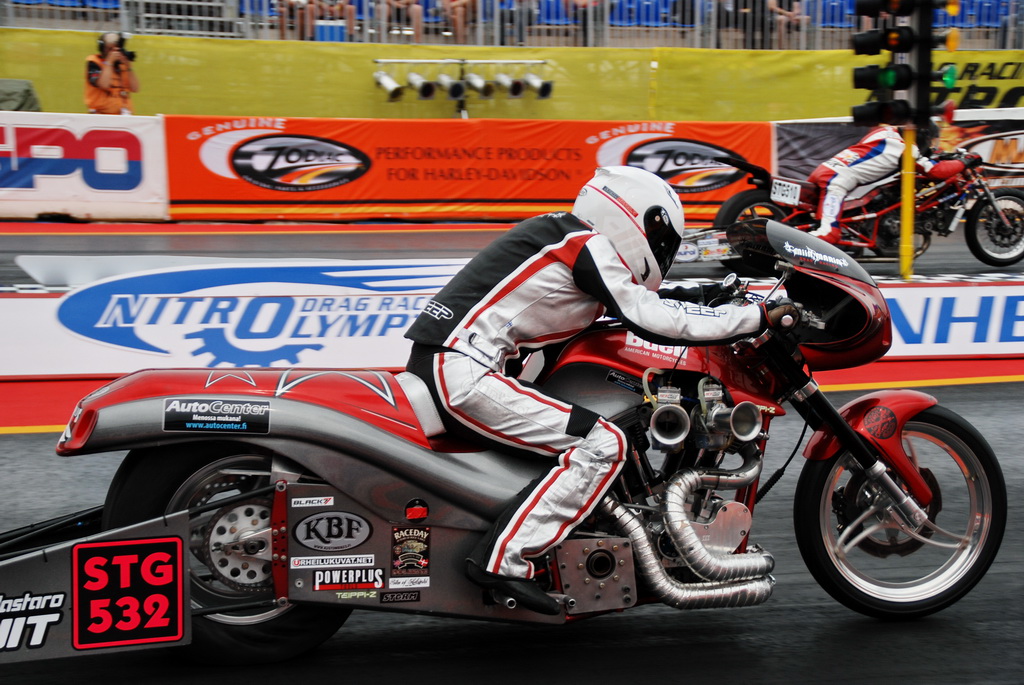 and then there's Mr Olaf Menzi from Switserland who bought the Buell of Ulf Ögge and wants to join in. Belgian racer Chris van Nimmen had a new frame made in the USA last winter, I hope his bike is ready in time.

So, many fast bikes and more countries involved this year. The first race will be soon, come see the action in Hoskovice, Cz at the first weekend of may. Entree list here. Looks like we'll have an eight-field!

The annual Supertwin Topgas racers meeting in Minden resulted in the race calender for the 2014 championship.

We also discussed a controversial subject, and with a small majoritiy the riders decided to change the rules for the fuel, and accept the AHDRA-fuel-rules in the year 2015. Basically this means Methanol will be allowed, and NOS in small engines. All racers have a year to prepair for this change. We'll work out the details this year, then confirm it with another round of voting.

It almost became a tradition to open the season in Hoskovice, Cz, and this year is no exception.
Last year we also closed the season there in september .
This year, we'll do that again, so the "finals" will also be there.

We'll even visit the Czech Republic three times this year, as we'll also race at Jerry Lackey's "Grand Nationals" in Bechyne. Last year that event was completely flooded because of extreme rainfall. Chances are, it will be better weather this year, as it hardly couldn't be any worst.

Then we'll go to visit the UK to race at Santa Pod, a track that needs no further explanation.

A few weeks later, we'll visit Sweden and compete at the fast 1/8th mile track in Malmö.
The EDRS bike classes will be there too.

Racing at Hockenheim has always been populair with our riders, and last year's event it was one the best "Nitrolympx" ever. So it's no supprise at all it's on the calender again.

But even more popular, according to the voting at the meeting, and not even a drag race but a sprint on the 1/8 mile is Mosten Race Day in Denmark. I'm already looking forward to the rock show and the breakfast buffet.

Beside three Scandinavians, Mia-Maria from Finland also showed interest in joining the class. Team Sideburns from German will race two bikes in the class this year, with now Christian Bruhn in the saddle of the Turbo-Honda, and Peter Niklas upgraded his "moditwin" Ducati. So we will probaly see bigger fields at all races of Supertwin Top Gas. 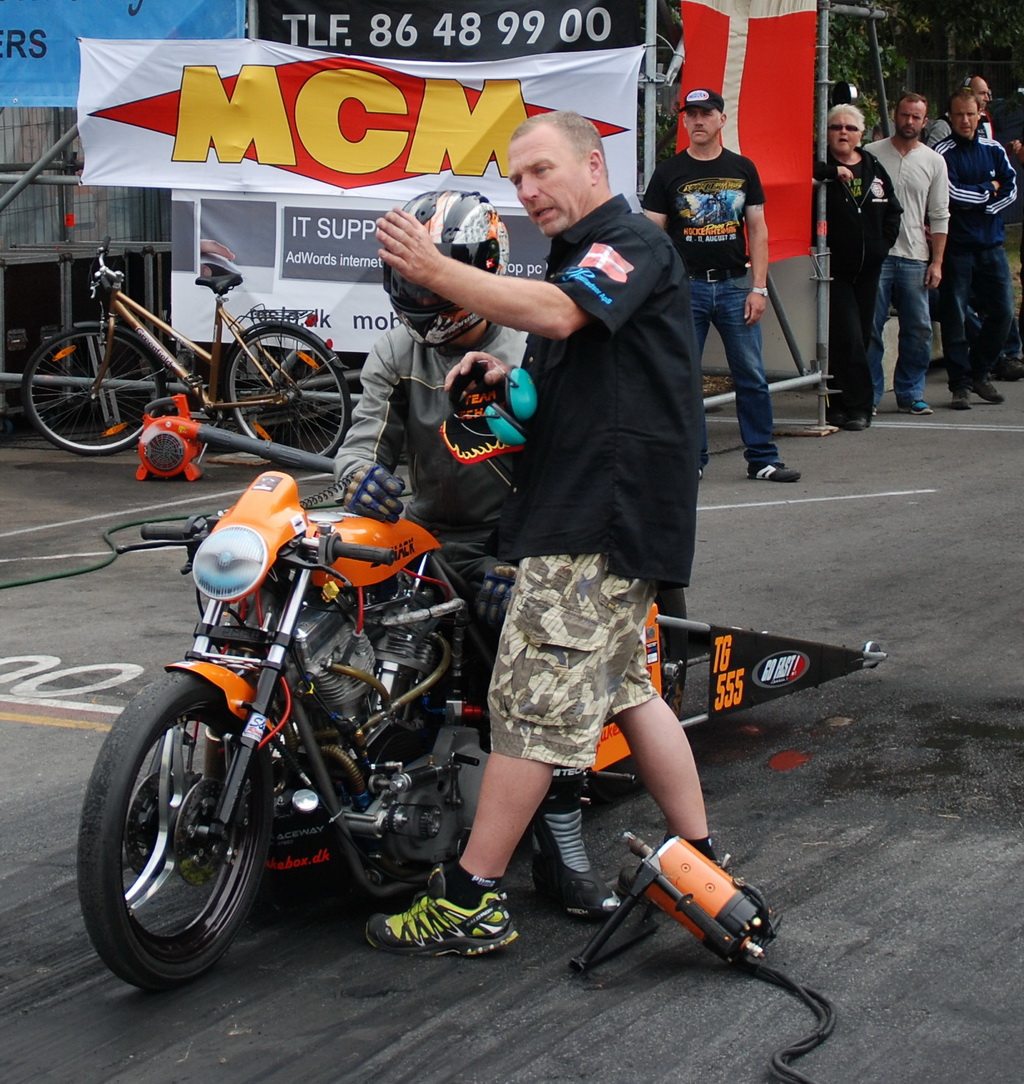 Team Schack is ready to defend the title, and after the usual winter maintainance the motor is in great condition.

Two months to go before we kick off, and things are looking good, so far.
If you want to join in and need a good bike to compete, check the 4sale section.

Test and Tune weekend in Bechyne, Cz. on the 25th till the 27th of april is cancelled. 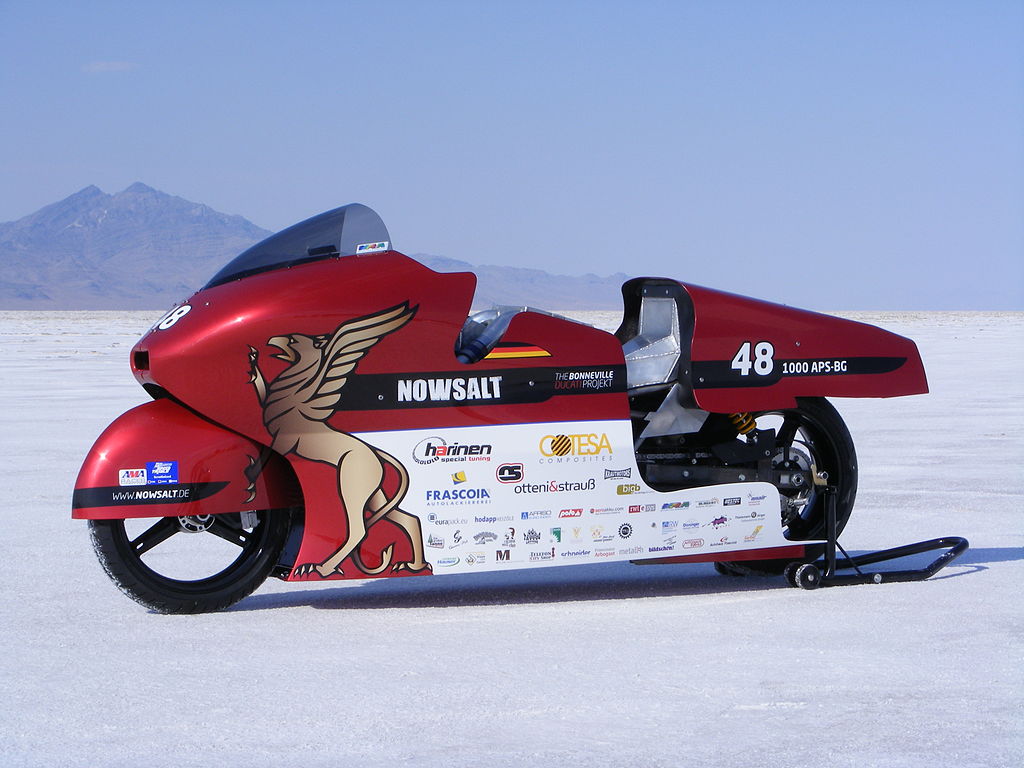 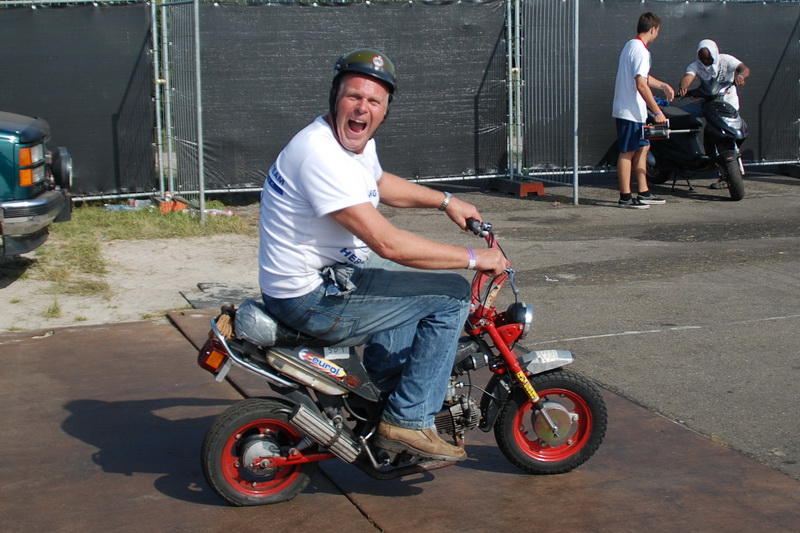